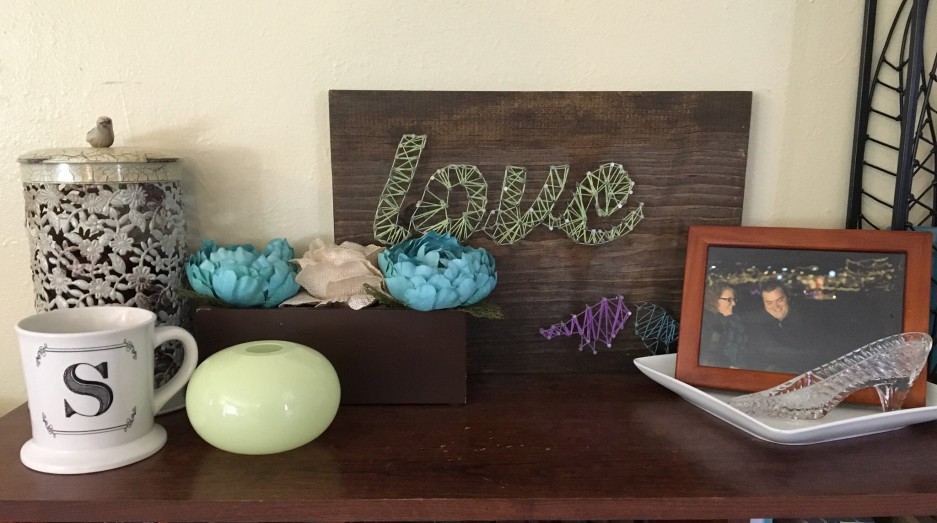 Yeah, I know it’s been awhile. I bet you had Summers like I did, they just kind of slip through your fingers. A long road trip, preparing for a hysterectomy, and then actually having it has kept me away. I didn’t know that last one was going to happen, so I had definitely planned on blogging sooner. Well, as you know, God has plans of His own, and I still have so much to learn.

I haven’t struggled too much with comparison for a while. I’ve felt pretty content with me, and just who God has made me to be. I’ve felt pretty confident as a mom as well, overall. God has just taught me so much, and I am 37, nearing the age where these things like comparison just don’t get to me as much. I just don’t care most of the time what another mom is doing, as far as comparing it to what I’m doing. I’ve come to the truth that I’m the mom created exactly for my kids, and that’s why He made me the way He did.

So, you know where I’m going with this. After my hysterectomy, last month, once I woke up from like four days of sleeping, I started comparing. Actually, back up. It started in the hospital with my room mate. She had a broken ankle. I immediately was comparing her surgery to mine, and how mine was so much worse. I think mine was worse in many ways, but she had her own issues that were hard for her in her situation. I was just in so much pain, so I just started wishing I wasn’t me, or was like her. The funny thing was, the day I left, she says to me, “I’d rather have a hysterectomy than a broken ankle.” I couldn’t think of anything nice to say, so I didn’t say anything. She said what I was thinking to myself, but the opposite, and I was incredulous. Isn’t that crazy? I was thinking the same thing, so why was I so mad? Its that comparison thing. It makes us put two things next to each other that weren’t meant to be compared. She has her path, I have mine. In Galatians 6:4-5, I says,

I think that says it pretty well. It is easier said than done, isn’t it? I started struggling again when I would watch a show, and see a character just doing ordinary things. I was stuck in bed, and couldn’t do anything. I was even envious of someone gardening. I’d watch Jim pick up Olivia, and be upset I couldn’t (even though before the surgery, I grew wearing of picking her up all of the time). I watched Olivia run and swing outside, and wished I could. I was comparing my ability to do nothing with normal people who didn’t just have major surgery. Now that I think about it, it was pretty crazy.

I knew, now that I wasn’t so drugged, and could start thinking a little more clearly, I needed to get back to God’s word. I knew I was believing lies. So, I got back to my routines of reading every morning. I was looking for something to add to those, since, well, I had a lot of just sitting around to do. I came upon the Comparison Trap by Sandra Stanley. Money Saving Mom mentioned it, and that the app was free. I like free! The videos are on there, and then I ended up getting the devotional for only $12.00. It’s totally worth it! I’ve been learning so much from it, and the study just reminds you of God’s truth, and how we are just awesome because we are His! He doesn’t compare us, and He doesn’t love one of us more than another, even though we act like it!

So, all of this to say, don’t get caught in the trap. That’s exactly what it is. It happens especially with women. We just tend to look around to see how we measure up. I think it’s just a weakness that comes with our gender. We think we need to know the most people in the room, be the most in style, or bake the best brownies. You name it, and we can figure out how to compare it. Just as I am learning so much about this, and trying to stay out of this trap, I did it so much this morning! I went to a new Bible study. It was full of women I didn’t know, so apparently, my mind thought I could just start labeling them, and knowing if I was less or more spiritual than them. Just for good measure, I also decided to judge based on appearance. I realized what I was doing, and asked God to take all of those thoughts. All of us in that room had Christ in common. As I got to know the girls in my group, we had more in common, than we had differences. It’s so easy to fall into that kind of thinking. It helps so much as a person becomes real and known to us. I want to stop it before that, though. I don’t even want to entertain those thoughts. I want to remember that we all have a story, and we are all trying to follow Christ the best we know how at the moment. I want to see that when I look around. To see that all of these people around me are made in the image of God. To remember that He has made each and every one of us for a unique purpose and calling. Will you practice this with me?

A heart at peace gives life to the body, but envy rots the bones.   Proverbs 14:30